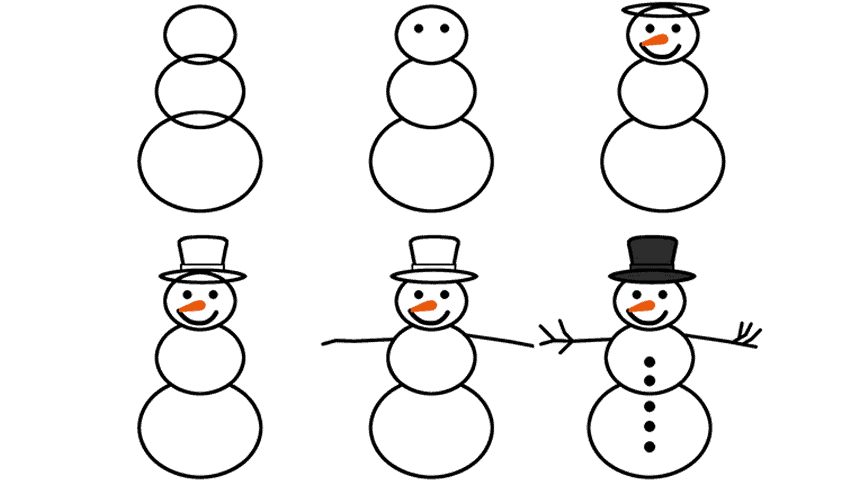 The festivities are almost here! Get your pencils and paper ready, it’s time to draw a snowman! Drawing a snowman is easier than you might think.

– Pencil( see my list of the best drawing pencils)

Here are other tutorials to help you learn how to draw:

Start by drawing a circle for the head. Doesn’t have to be perfect. No snowman is!

Draw another circle overlapping the last circle you drew, but draw it under the previous one.

Draw another circle overlapping the previous circle once more to complete the “legs”.

Erase the overlapping lines to clean up the sketch.

Draw two circles where the face will be and then darken them.

Now we draw a triangle with a rounded bottom to make the nose.

Starting from the left side, draw a big smile across your snowman’s face like he’s really happy to see you!

Draw an elongated oval for the brim of the hat.

Draw a rectangle on top of the brim for the band.

Starting from the left of the rectangle, draw a line that leads up and as you get to the top, curve the line to the opposite side and repeat the step on the other side.

Erase the part of the snowman head that’s covered within the hat.

Draw the twigs coming out of the arms. Make them uneven as these are twigs from trees.

Now we draw the buttons. Just draw circles straight down the middle of the torso and darken them.

Now, all we have to do is color in the hat and that’s it! You drew a snowman!

Now, you know how to draw a snowman, so why not give it a try? You may be surprised at how easy it is. Have fun and happy drawing!

My name is Timothy, I am a professional Illustrator and real estate photographer. I create content for anyone who wants to learn more about being an artist or photographer. 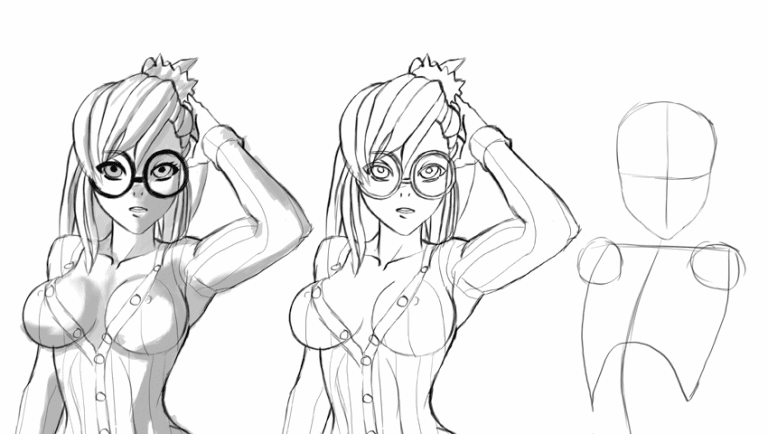 Are you an aspiring artist who loves anime? Well, in this blog post I’m going to teach you… 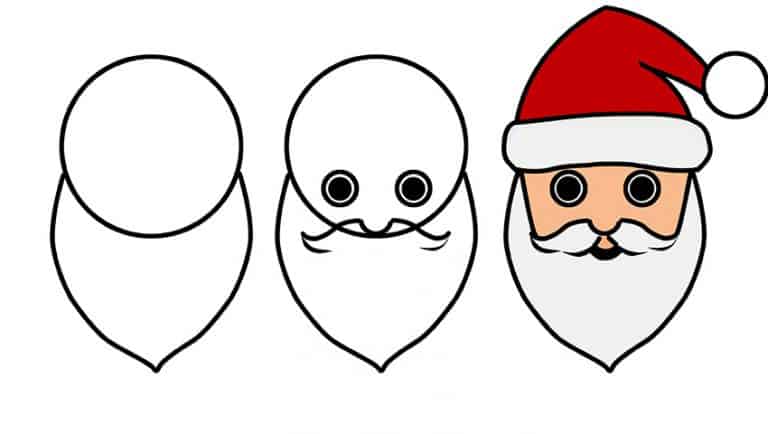 In this tutorial, you will learn how to draw Santa Claus. Santa is a jolly old man who… 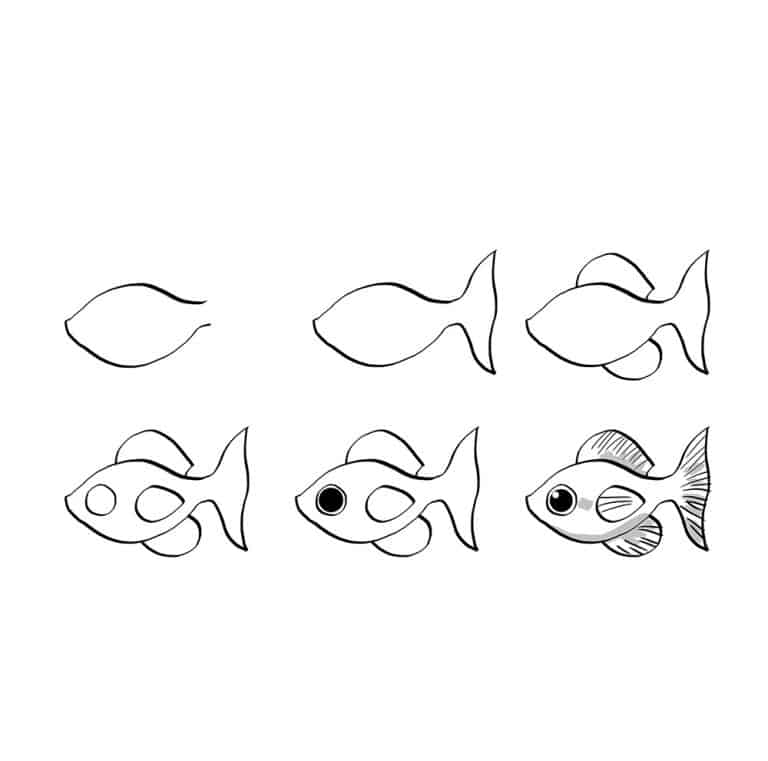 Have you ever wanted to learn how to draw a fish like a pro? Well, look no further!… 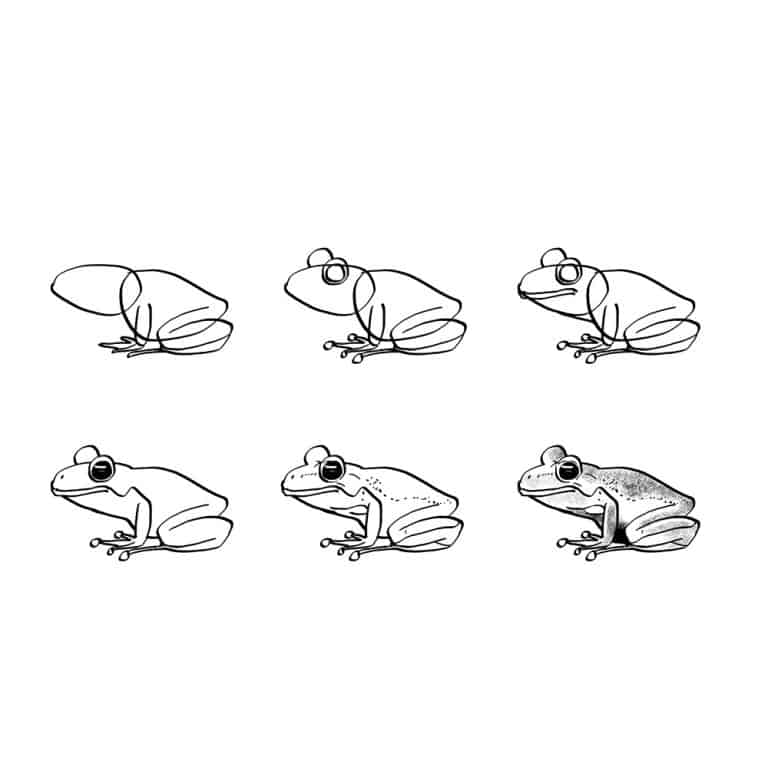 Do you want to learn how to draw a frog? It’s not as hard as you might think!…

Do you want to know how to draw an ear? The ear can be very easy to draw…

Drawing an elf is a great way to pass the time. Whether you’re a beginner or an experienced…