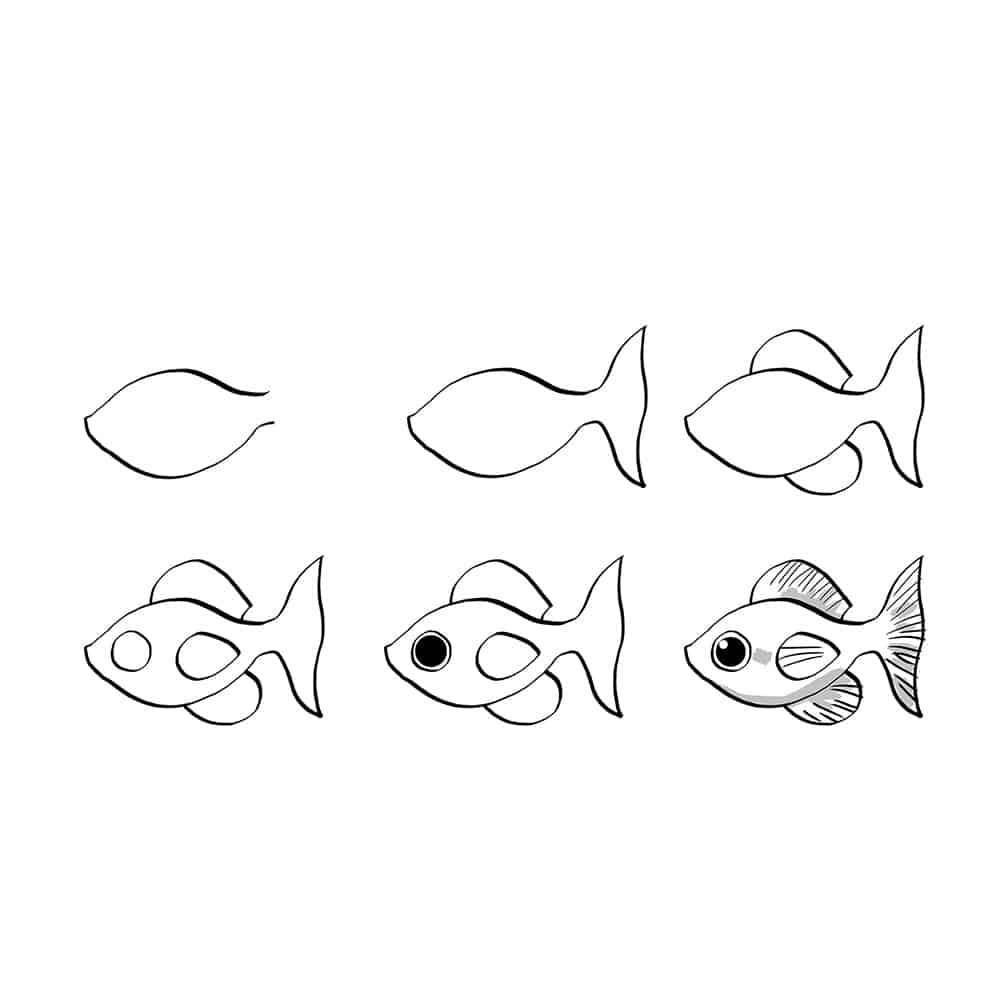 Have you ever wanted to learn how to draw a fish like a pro? Well, look no further! This blog post will teach you everything you need to know. In just a few simple steps, you’ll learn how to draw a tropical fish that looks like it’s swimming in the water. So get your pencils and paper ready, and let’s get started!

My other tutorials to help you learn how to draw:

You can use paper and a pencil.

Check out the following link for some drawing pencils that will help your creativity flow.

Here are the steps on how to draw a fish:

Step 1: Draw the top of the fish

Start by drawing a curved line. If you want to add depth to the sketch, you could vary the line weight from lightly pressing your pencil to pressing hard towards the end of the line. Using a drawing tablet is best for this as it gives you varying degrees of pressure. If you’re interested in tablets, I made a list for the best cheap tablets.

Step 2: Draw the mouth of the fish

From one end of the curved line we drew, draw another line at the left end to make the mouth.

Step 3: Draw the bottom of the fish

Draw another curved line for the bottom of the fish.

Draw a curved line at the bottom end of the fish body for the bottom portion of the caudal fin.

Now draw a wavy line connecting both sides of the fin. Now our fish has a tail.

Draw a curved line at the top of the fish for the dorsal fin.

Add a pectoral fin to complete the rest of the body. The shape is like a triangle. That’s all the fins we will draw for this simple fish.

Now draw a big circle for the eyes.

Now darken the middle of the eye for the eyeball. Leave space for the outline of the eye.

Step 12: Add detail to the fins

Now we add the details within the fish’s fins. Make sure the lines aren’t straight!

Step 13: Add a highlight on the eyeball

Add highlights to the fish’s eye!

Step 14: Add shadow to the fish

Now we will add some shadow to the fish to give it more life. Add shadow at the bottom of the body, and in between the detailed lines you drew within the fins.

Also, add a shadow behind the eye where the gills would be at.

Hopefully, this drawing tutorial was fun and helpful! If you followed the steps correctly, you should have a detailed and realistic illustration of a fish. Now it’s time for you to practice more and draw your unique fish. So start drawing today!

My name is Timothy, I am a professional Illustrator and real estate photographer. I create content for anyone who wants to learn more about being an artist or photographer. 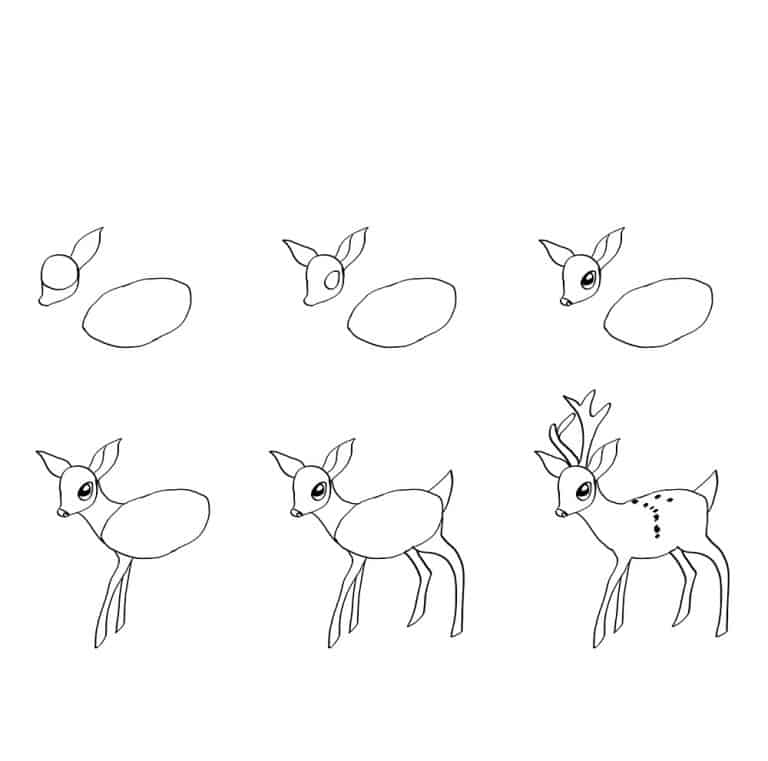 Do you want to learn how to draw a deer? It’s easier than you might think! In this… 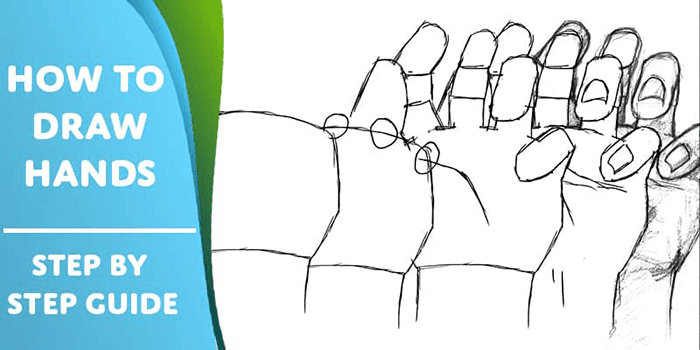 In this blog post, we will learn how to draw hands step by step. This is a skill… 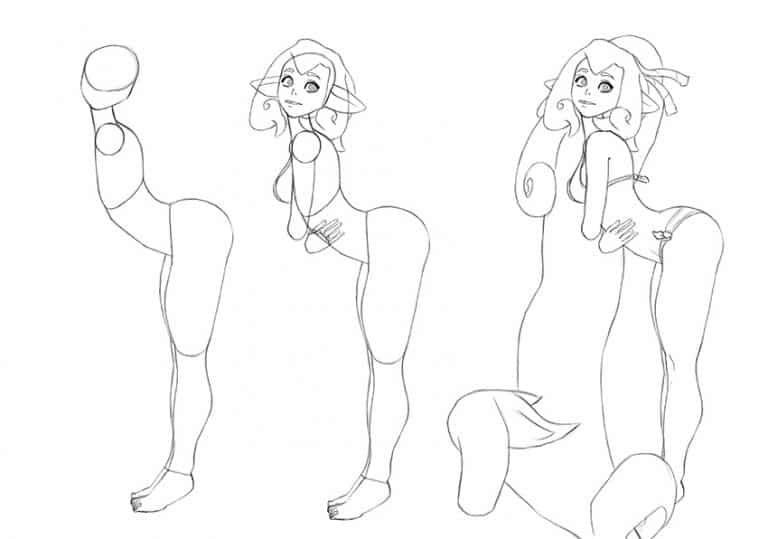 Drawing an elf is a great way to pass the time. Whether you’re a beginner or an experienced… 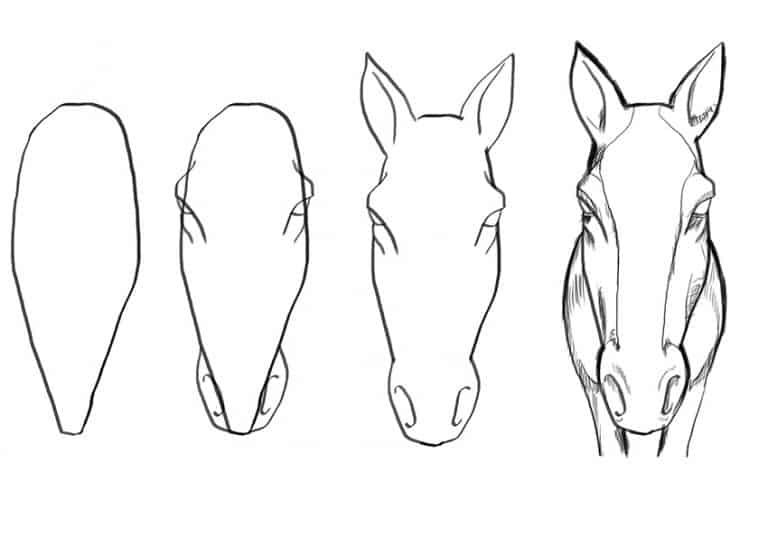 In this tutorial, we will be learning how to draw a horse face. We will start with a… 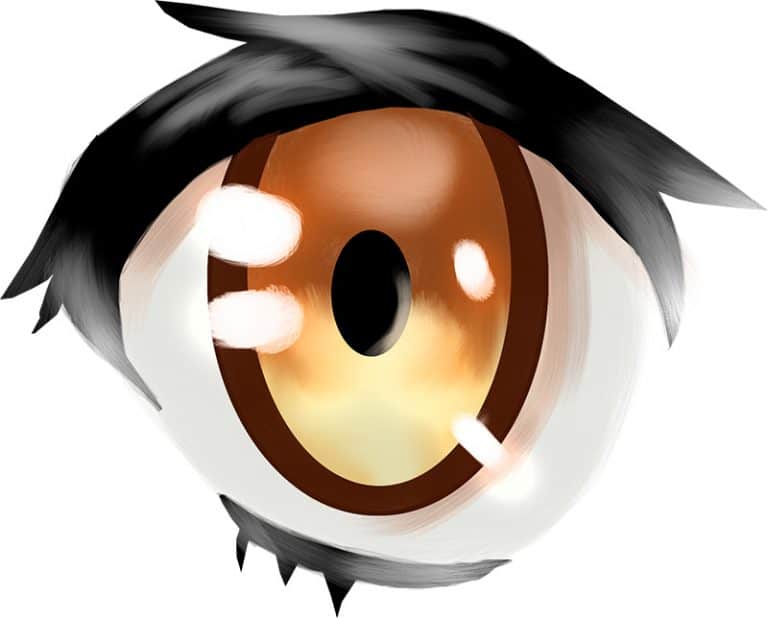 Drawing anime eyes is a skill that can be learned by any artist. Certain steps must be followed… 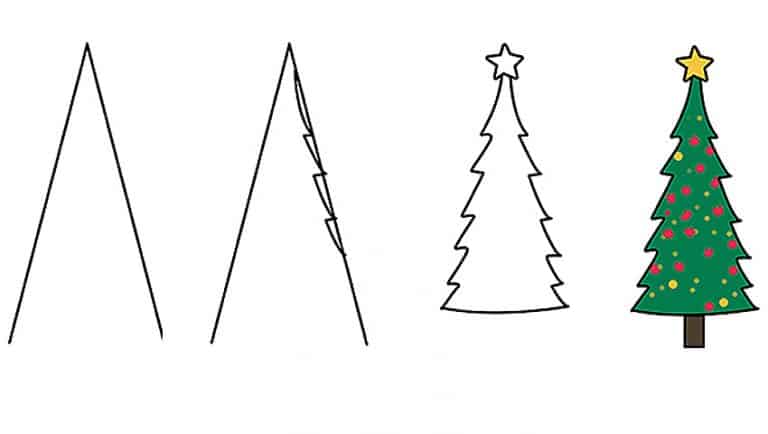 In this tutorial, we’ll learn how to draw a Christmas tree. The materials you will need are: 1….